THIS week marks the 21st National Curry week in the UK and to celebrate here put are a few key facts about the beloved takeaway. 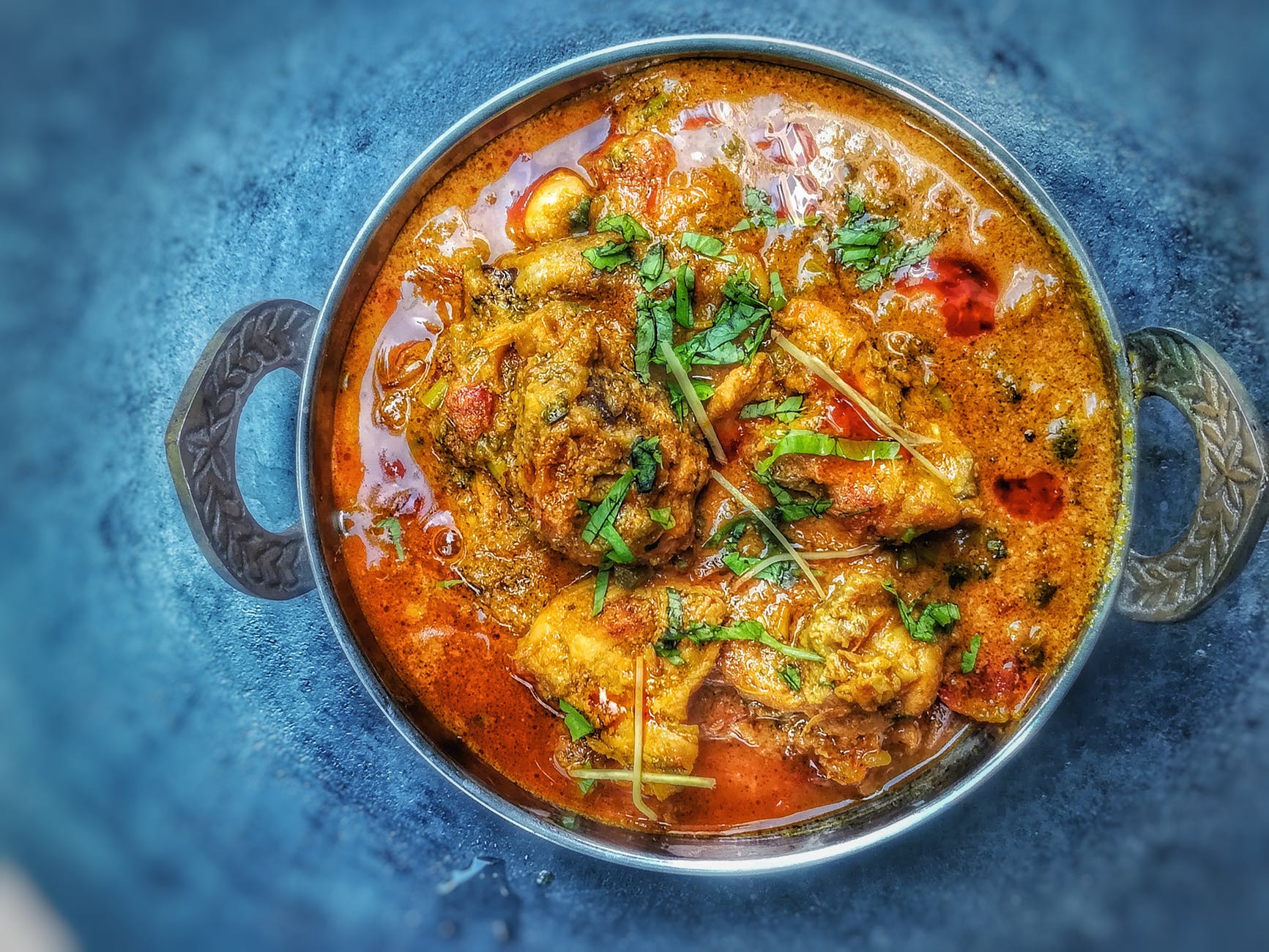 Here are some curry facts you may not know:

Data shows that one in seven curries sold in the UK is a chicken tikka masala - making it the UK's most popular Indian dish.

The world's hottest curry is believed to be the widower curry which is made with 20 infinity chillies which are exceptionally hot.

But according to a poll carried out by BBC Radio 2, the Nation’s Favourite British Indian curry was the jalfrezi.

In the UK, we spend over £250 million a year on Indian food and is home to around 9,000 curry houses and restaurants.

There are two Indian restaurants to every Chinese restaurant

We crave a curry mainly due to the fact that the spices arouse and stimulate the taste buds.

Two thirds of all takeaways in the UK are Indian food.

Vindaloo isn’t actually the hottest of curries – it’s Phaal, which is rarely served in Britain because of its heat.

Why Buy a Static Caravan?

6 steps to Restart a Heart

10 things you didn't know you can recycle

Tips on Purchasing a Static Caravan